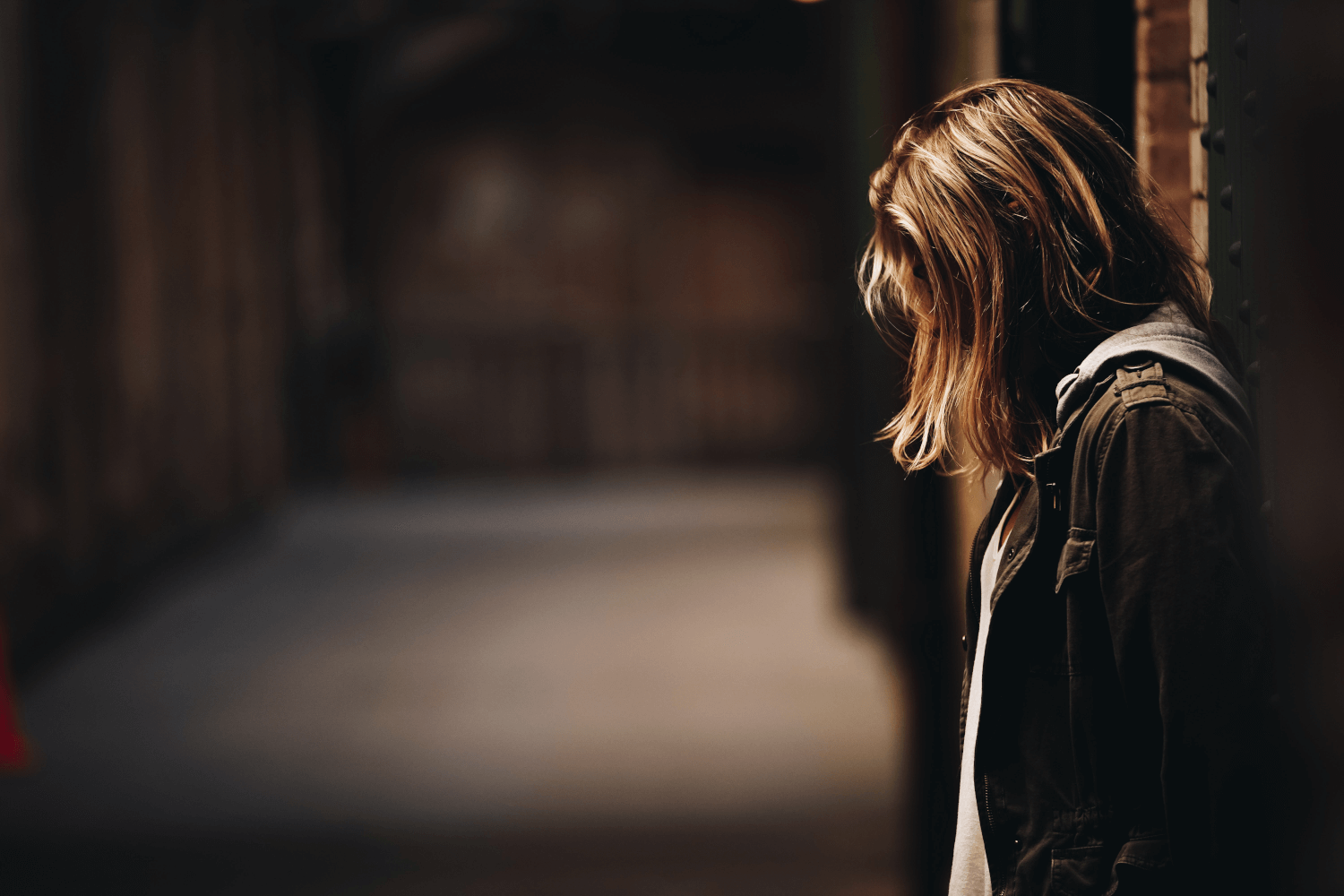 Domestic Violence – What is it?

Domestic Violence is not its own crime, it is an aggravator or sentencing enhancer.

Examples of violent crimes are:

The key to this law is the phrase “intimate relationship”. (2) “Intimate relationship” means a relationship between spouses, former spouses, past or present unmarried couples, or persons who are both the parents of the same child regardless of whether the persons have been married or have lived together at any time.2

So long story short, any crimes that listed above coupled with the intimate relationship factor will increase your charges to “Domestic Violence”.

If you are arrested for a crime and it is alleged to be an act of domestic violence you should immediately contact a criminal defense attorney for more information. The process is a delicate and confusing road that can carry many collateral consequences on top of statutory penalties.

When someone is charged with domestic violence they are immediately taken to jail upon an arrest, we will go into more detail later about Colorado’s Mandatory Arrest Statute later. In a domestic violence case the person charged is held without bond until they are heard for a bond hearing in front of a Judge. Even then, the Judge must grant the permission for bond or approve that individual’s release. Sometimes, this is only one night in jail but other times it can be several days before you are able to post bond if one is set.
1 C.R.S. § 18-6-800.3
2 Id.

In a domestic violence case there are automatic protection orders put into effect. These protection orders prohibit contact with the other party involved, or named victim in the case, until any modification. The court must grant permission to modify the no contact provisions or else the provision remains in effect. Oftentimes, these protection orders also require addressing what is referred to as a “vacate the home” provision. Someone charged with domestic violence may be prohibited from returning to their home if the other party involved resides there.

If these provisions aren’t modified this may put a person charged at further risk of future charges should they have communications with the other party involved or they attempt to return home without permission.

An attorney is important because they can request a protection order modification hearing to try to address a client’s specific needs concerning a protection order. These hearings are handled before a Judge who hears from all parties and makes a ruling as to the issue.

CONSEQUENCES OF A DOMESTIC VIOLENCE CASE

Depending on what other charges are filed along with a domestic violence case can impact what type of jail exposure an individual is looking at. Domestic violence can be attached to both misdemeanor and felony level cases.

A conviction involving domestic violence will prohibit an individual from owning or possessing a firearm. Once someone has a conviction for a domestic violence case on their record their jobs, current and future housing, gun rights, possibly education, and more can all be impacted. This is another reason having an attorney is vital, they can explain all of the possible consequences of a DV conviction, it can impact you for years to come.

After a domestic violence conviction occurs a court will usually order the person to undergo a level of treatment. This can include domestic abuse treatment which may require programs and classes for the individual to attend and participate in. This can also include the protection order discussed above being extended until the completion of the requirements.

When a police officer believes he or she has established probable cause that a crime has been committed and that the crime was committed as an act of domestic violence as defined by C.R.S. § 18-6-800.3(1), the officer shall arrest the person suspected of the offense. This statute was designed to protect victims who can’t protect themselves.

One popular myth you will commonly hear is “If the victim doesn’t cooperate they can’t prosecute my case.” Unfortunately, this is incorrect. If the prosecutor has sufficient evidence that domestic violence occurred even without the assistance of the victim, they may still go forward.
3 C.R.S. § 18-6-803.6(1)

If you have any questions about your Domestic Violence charges,
call the Law Office of Lauryn Tully for a free consultation at (719) 297-5500